Good news for all the ‘Game of Thrones’ fans. Warner Media is planning an animated spin-off of the insanely popular series for streamer HBO Max.

According to Variety, an animated ‘GOT’ series is in the early development stages at HBO Max. However, there are no details available about what the focus of the potential series would be.

No writers or artists are currently attached to the project. Variety had reported last week that a series based on George R.R. Martin’s ‘Tales of Dunk and Egg’ is in the works at HBO.

The series of fantasy novellas follow the adventures of Ser Duncan the Tall (Dunk) and a young Aegon V Targaryen (Egg) 90 years before the events of ‘A Song of Ice and Fire’, which served as the basis for ‘Game of Thrones’.

The network is currently working on the ‘GOT’ live-action prequel series ‘House of the Dragon’ which is slated to premiere in 2022. The show will document the buildup to the Targaryen civil war in Westeros that is known as the Dance of Dragons.

Warner Media is looking to expand the ‘Game of Thrones’ world since the hit series ended in 2019. There are reportedly multiple projects set within the world of Westeros that Martin created in the works currently. 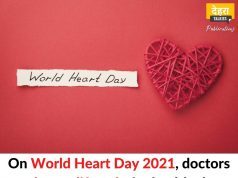 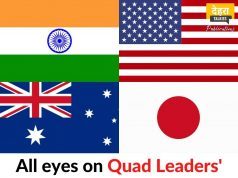 All eyes on Quad Leaders’ Summit in Washington today 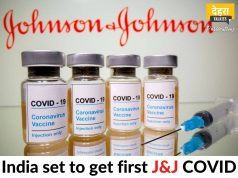 Special COVID-19 vaccination drive to be launched in Dehradun on Oct...

Kedarnath, Badrinath temples to close for winter in November