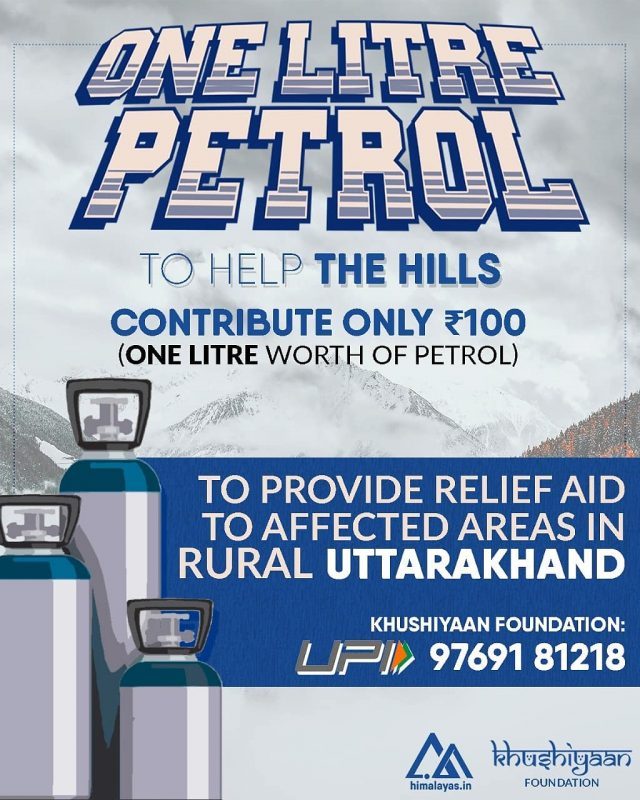 Given the increasing COVID-19 cases, the rural parts of Uttarakhand have been massively hit, particularly in the second wave. To contribute and do their bit for society, youngsters all over the state are coming up with unique and effective fundraising campaigns.

We came across one such youth-operated organization, ‘Himalayas.in’, proactively raising funds in these unprecedented times. The organization has been conducting daily online live music fundraiser sessions titled CO-VID THE FLOW, generously contributing the proceeds to the front-line organizations working day and night.

People at Himalayas.in recently collaborated with Doon’s actor-dancer Raghav Juyal and national NGO Khushiyaan Foundation to launch a one-of-its-kind campaign, ‘One Litre Petrol.’ This campaign aims to raise 20 lakh rupees by bringing together every automobile enthusiast of the country on the same platform and urging them to contribute money equivalent to one liter of petrol (roughly 100 rupees) towards the Khushiyaan Foundation’s initiative to provide Covid aid to people in rural areas in Uttarakhand.

We spoke to Akshat Balodi, who runs Himalayas.in and is the brainchild behind the One Litre Petrol campaign. Informing about the idea, Akshat says, “Raghav and friends have been working with their whole heart and mind on field, and it was our moral duty to come in support to reach out the maximum number of people and families in the rural parts of the state. We all are together, and we will make sure that we win this with everyone being around as one altogether. I request everyone to come forward to help. Your contributions matter. Let’s make sure we give it back to the roads we travel and the people we cherish!”

Furthermore, there’s a chance for each contributor in the One Litre Petrol campaign to be a part of a giveaway, where one lucky winner could win Rs. 2500 worth of vouchers from Royal Enfield every day for the 7-day-long campaign.

These are the rules for the giveaway:

Every additional liter of petrol worth donation gives the contributor another chance to be in the same giveaway. The winners will be decided through a randomized process and shall be declared at 8 PM starting tomorrow. 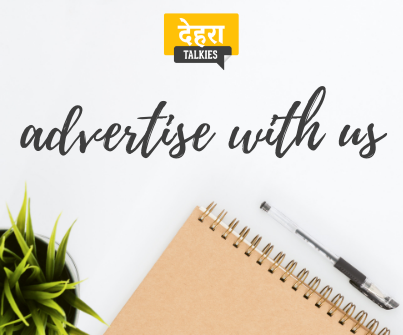